The Covid-19 pandemic called into question the relationship between some companies and their teams. It is for example the case of Airbnb which dismissed a quarter of its staff in May. 1,900 employees thus found themselves excluded from the family, the Airfam, to which their CEO had always told them they belonged.

In a very empathetic video message announcing the news, Airbnb CEO Brian Chesky explained that the company he cofounded was centered on the notion of belonging and relied on the love shared within its community. He then did his best to soften the trauma generated by his decision by granting those concerned more generous severance packages than required by law and creating a section on the Company’s website in order to showcase the skills and achievements of those who were being laid off.

Although more enviable than that of the dismissed employees, the situation of the people who remain at Airbnb is not ideal: They have to deal with the cognitive dissonance and guilt resulting from the family betrayal they witnessed. In this respect, Airbnb illustrates the risk incurred by companies that design their employees’ engagement model for bullish times and ignore the almost inevitable possibility of bearish episodes. This is also the reason why I have always opposed the inclusion of the notion of fun in a Company’s values. 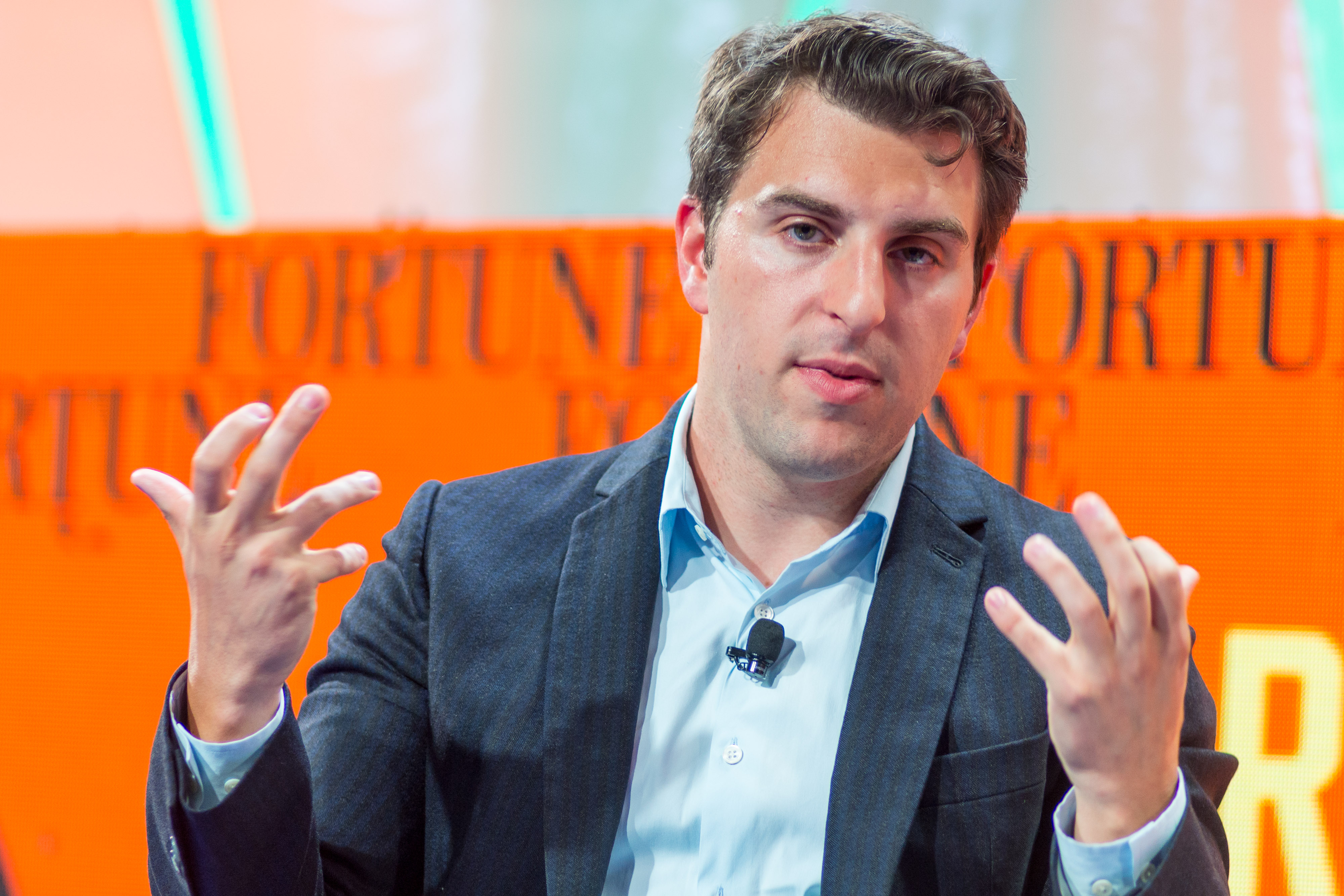 Indeed, Airbnb, whose culture is as empathetic as those of other gig-economy stars Uber and WeWork are cynical, has confused authenticity with sincerity. Brian Chesky’s noble intentions are authentic because they are in line with his personal values and aspirations for the community he leads. They are not sincere, however, in the sense that they were not thought through the lens of business and economic reality.

The well-being of a company can be impacted by exogenous factors, as in the case of Airbnb, or endogenous issues, as in the case of Uber and WeWork over the recent years. The idealism of a corporate journey then turns against the employees and stakeholders, whose fulfillment it aimed to bring about, by confronting them with situations they were not prepared to grasp.

As far as Airbnb is concerned, the gap between Brian Chesky’s intentions and their translation into actions was most absurdly exhibited when he gave, together with his cofounders and surviving employees, a standing ovation to the dismissed employees: The professed love for his teams translated into rites reminiscent of the Roman Empire’s circus games.

In this instant, the Company’s mission and culture had lost all meaning even though they were driven by highly humanistic motivations (which I am not questioning since I continue to admire the inspiration behind Airbnb’s purpose).

Blaise Pascal was right to warn us that “whoever wants to act the angel, acts the beast.“