Why We Should Not Be Afraid Of Failure

It’s a belief I have expressed on several occasions: Progress comes from challenging oneself. Such challenge brings with it the risk of failure and, therefore, the opportunity to learn and grow. Failure and success are therefore closely linked. Those who boast of never failing are not demonstrating their talent, as they believe, but their refusal to leave their comfort zone.

I have already mentioned on this blog the famous quote of the man I consider the greatest athlete of all time, Michael Jordan: “I’ve missed more than 9,000 shots in my career. I’ve lost almost 300 games. Twenty-six times, I’ve been trusted to take the game-winning shot and missed. I’ve failed over and over and over again in my life. And that is why I succeed.” 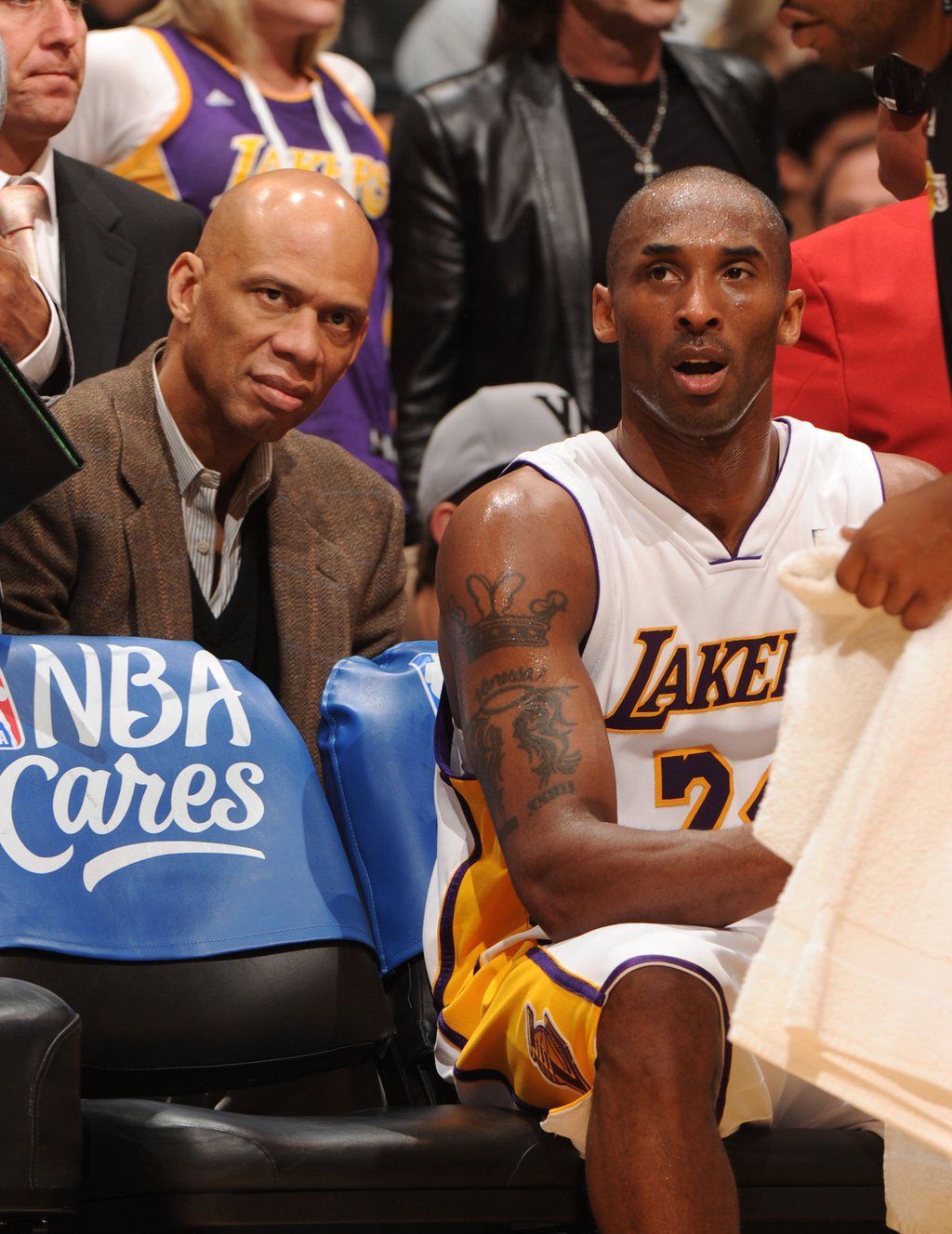 Kareem Abdul-Jabbar and Kobe Bryant on January 25, 2009 at Staples Center in Los Angeles

Yet, Kareem Abdul-Jabbar focused his remarks on another statistic: Kobe Bryant holds the NBA record for missed shots (14,481).

As Kareem Abdul-Jabbar, who knows what he is talking about, writes:

“To me, that statistic is the foundation of his greatness as an athlete—and one of the reasons our affection for the man transcends our admiration for the athlete.

Let me explain: Some people—not just athletes—are motivated in life by the fear of losing. They strive and hustle and push because they don’t want to fail. That fear of failure is often rooted in anxiety about how they will look to others. They see themselves only as they are reflected in others’ eyes.

However, the great ones are driven not to win, but to exceed their own expectations. The goal is to strive to reach one’s fullest potential—and sometimes push beyond what even they imagined that potential might be. Winning is not the goal, it’s a happy by-product.

Kobe Bryant holds the record for most missed shots in NBA history. To some that’s a bad thing. To me, it means he wasn’t intimidated by missing, by losing, by failure. He didn’t hesitate by worrying, “What if I miss? What will the coaches think? The team? The fans?” He acted like the ultimate competitor: he took the shot.

To take the shot is to embrace failure and success at the same time. To miss so much and yet feel confident enough to shoot again and again embodies the best qualities of human beings: to imagine something beyond what is, beyond what you’ve ever been able to do, and to strive to make that a reality, no matter how many times you fail.

We love Kobe because he wasn’t afraid to take the shot.“

Kareem Abdul-Jabbar highlights another belief I have often shared with you on Superception: The most challenging competition is the one that confronts us with our own limits. It is far more interesting, and often more difficult, to become the best version of ourselves than the best version of someone else.

That’s why, for example, I believe that managers should not put their employees in competition with each other, but rather support them, by challenging them and helping them manage their fear of failure, so that they can reach their full potential.

Yes, The Web Is (Also) Good For Journalism