Why Brand And Business Reputations Are Inseparable

Canadian sportswear brand Lululemon Athletica is in deep crisis. After an annus horribilis, the Company just announced lower-than-expected monthly sales and a second consecutive quarterly profit warning. Its share price is at its lowest in two years.

Lulu’s crisis is multifaceted. In March 2013, the brand had to recall some of its new yoga pants for being too sheer. The impact on sales is estimated to be between 40 and 45 million dollars and customer dissatisfaction still leads to significantly lower traffic in Lululemon’s 247 stores. Two executives, including the CEO, were ousted as a result of the yoga pants embarrassment.

Then, in December, Chip Wilson, the company’s founder, had to resign from his position as Chairman after stating publicly that Lulu’s pants don’t work for all women’s bodies. 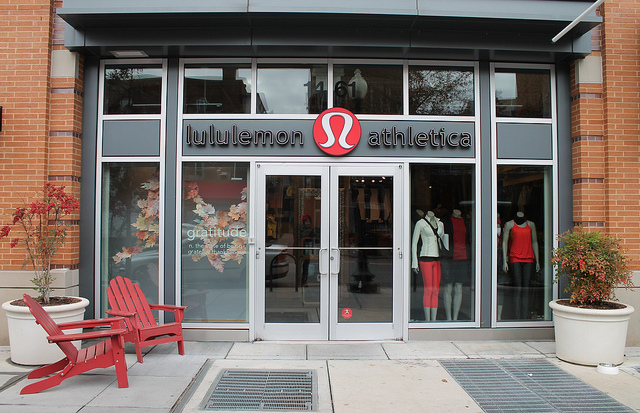 According to AdAge, Jaime Katz, a financial analyst with Morningstar, has expressed his concern that Lululemon’s slowdown “could be more brand-driven than consumer-driven, as we think the brand has suffered at the expense of product mishaps over the past few years.” Brand and product, which is the chicken and the egg in Lululemon’s reputation crisis?

I consider that a company is an indivisible whole. In particular, each of its touch points with its internal and external audiences builds its reputation. A company’s brand reputation is inseparable from its business reputation, and even more now that all audiences have access to much the same information thanks to the Internet.

Yes, The Web Is (Also) Good For Journalism