The Management Lesson Of Richard Branson

Virgin’s founder invites us to have fun at work. After you, Richard.

Branson gave an interview to Inc. – a magazine specializing in entrepreneurship – on the occasion of the release of his book Screw Business as Usual.

In this interview, Branson stated that “it’s important that people in business make sure the people working for them have fun. Business leaders take things far too seriously. They forget that people spend most of their lives at work, and it should be fun. That should almost go without saying. But I’m afraid that in a lot of companies, it doesn’t go without saying.” 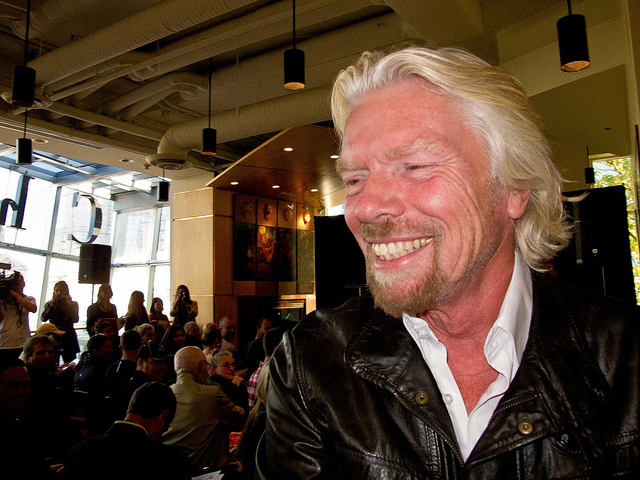 We could easily be blinded by Branson’s image as an immature pleasure seeker and forget that he is one of the most outstanding entrepreneurs – and job creators – of the past decades. He has indeed brilliantly succeeded in combining pleasure and success.

But the problem is that his statement is too self-centered, which largely limits its relevance. One can only agree with his assertion that we should do everything possible to enable our teams to take pleasure in the activity to which they devote most of their time. In the words of American author H. Jackson Brown Jr., “find a job you like and you add five days to every week.”

However, this noble ambition is not as easily achieved in all sectors, in all professions and in all market conditions. It certainly is in the services that are at the heart of Virgin and in professions such as marketing and communications. In these situations, Branson’s idea is fully justified and not just for philanthropic reasons. Indeed, all studies show that people who take pleasure in work are much more effective than others.

But things change dramatically when one considers activities less favorable to having fun – line production to take just one example – or companies in crisis. How to ensure that employees are having fun when they fear that their job will be discontinued?

That’s why I have always supported the implementation of this approach by individual managers who are able to make it happen but I have always been hostile to its generalization as a maxim of business – except for a few companies which are not threatened by a crisis in the foreseeable future. For example, one of the slogans of Amazon is “Work hard, have fun, make history.” This statement might be appropriate in the case of Jeff Bezos’ company except that Amazon is not known for taking great care of its employees, which fundamentally contradicts the philosophy displayed.

Dear Richard Branson, although I admire very much your career and the principles you profess, I will be fully convinced when you have demonstrated the relevance of this theory in situations less obvious than those which govern the development of Virgin.

I hope that, in doing so, I am not preventing you from having any fun. 🙂