What’s More Efficient: Humor Or The Fear Of The Police?

That’s the question raised by the communications campaign of a California municipality.

Glendale seeks to motivate its residents and visitors to stop smoking and littering in parks.

As recounted by the Los Angeles Times, the city has launched a campaign that uses humor in order to highlight the negative impact of incivility on animals inhabiting its green spaces. 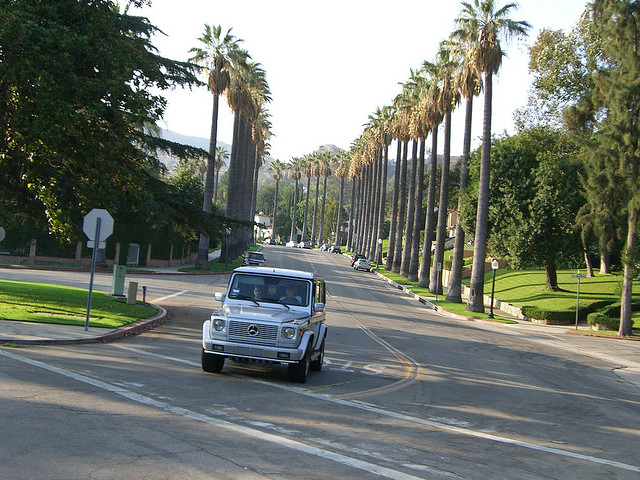 18 different signs carry messages such as:

This unusual approach for a municipality results from both the insufficient number of law enforcement officials in the parks and the failure of traditional campaigns run previously.

These signs have a double merit that is critical to the effectiveness of any communications campaign: They attract attention and are memorable (including for children).