A comScore study found that mobile devices reign supreme at the home of American Internet users.

Smartphones and tablets represent 54% of the Internet-connected devices used in Americans households.

The ranking is as follows: 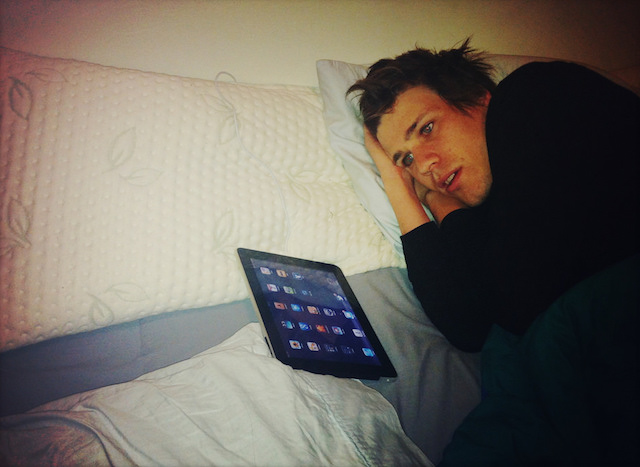 This study confirms what I have written on Superception for several years: We most use our smartphones and tablets at our home because of their unique convenience and interactivity advantages over all fixed devices.

Incidentally, it is worth noting that this study doesn’t mention connected watches, probably because they don’t (yet) account for a sufficiently large market share but also because they are less appealing than smartphones and tablets in terms, precisely, of convenience and interactivity.

Book Review: "From Worst To First: Behind The Scenes Of Continental’s Remarkable Comeback" By Gordon Bethune (1998, 304 Pages)