As journalism professor Jeff Jarvis recounted in The Guardian, the defense attorneys of Bradley Manning, the military source of the largest U.S. leak to WikiLeaks, called on Yochai Benkler, a prominent member of the Berkman Center for Internet and Society at Harvard, in order to convince the military judge that Manning committed an act of journalism, and thus his sentence shouldn’t be too harsh.

Benkler explained to the military court how he views modern journalism: “Journalism is now a network – a network fourth estate. In this network, there are many roles that can be linked together: Witnessing, gathering, selecting, authenticating, explaining, distributing. Each can be an act of journalism. Each can be done by someone else, not necessarily working in a single institution. Journalism is made up of many things.” 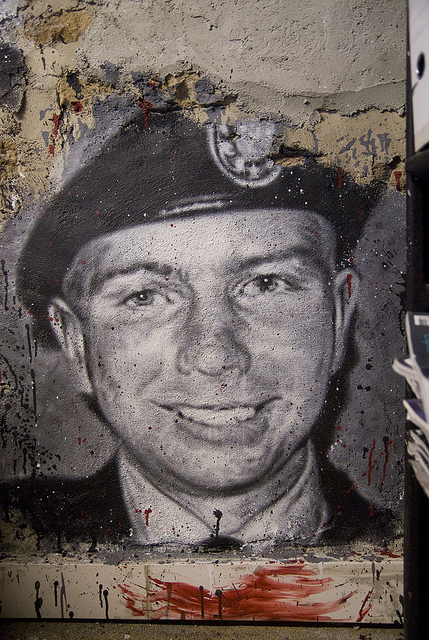 In this view, there is no difference between journalists and non-journalists. Therefore, journalism is not a profession but an activity.

I explained two weeks ago on Superception (read here) why I disagree with this vision. However, I wanted to share with you the argument presented by one of its most distinguished representatives.

It’s now up to each of you to make up your own opinion.