A joint team from the University of Miami and the China Europe International Business School compared the corporate social responsibility (CSR) performance of the Standard & Poor’s 500 companies with information on the family profile of their CEOs.

The research shows that companies led by CEOs who have at least one daughter produce CRS results that are higher on average by 11.9%. In addition, they invest 13.4% more of their net income on CSR than the median S&P 500 company.

There is a correlation, all other factors being taken into account, between the gender of CEOs’ offsprings and their commitment to diversity, employee relations, and environmental stewardship. The correlation is less strong for the development of socially responsible products and services. 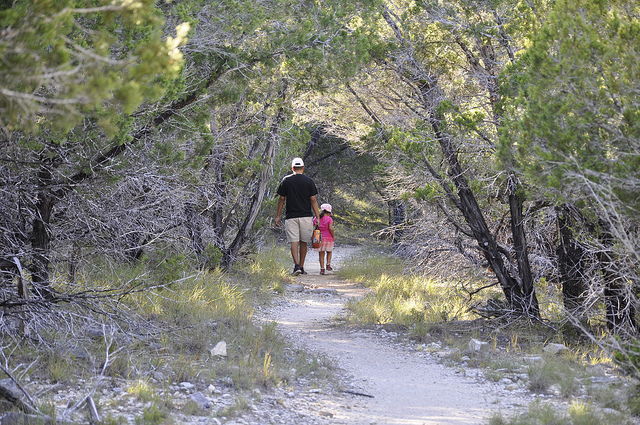 These correlations are not proportional to the number of daughters that the CEOs have. However, considering the age of large companies’ CEOs, their daughters are most often adults when their fathers or mothers are assuming these responsibilities. They have therefore had life experiences that can influence their, and their parents’, thinking.

Incidentally, the joint team from the University of Miami and the China Europe International Business School could not draw relevant conclusions regarding women leaders since their representation was too small (14) in the group of 379 S&P 500 CEOs they analyzed1.

Still, the data shows that the CSR performance of S&P 500 companies led by women is much stronger than that of men-led companies: Male CEOs with daughters produce CSR results about two-thirds lower than those of female CEOs. The same difference was found among U.S. congressmen and U.S. Court of Appeals judges.