A Journalist’s Mistake Can Sometimes Generate A Valuable Information…

… if they recognize their misstep and draw the consequences from it.

Founded by Elizabeth Holmes, Theranos is one of Silicon Valley’s hottest and most secretive startups. Valued at $9 billion, it claims that it can conduct blood tests without the use of a syringe.

Parloff has just published a new article that is eloquently titled, “How Theranos Misled Me.” He explains that one of the main assertions he made in the cover story – “Theranos currently offers 200—and is ramping up to offer more than 1000—of the most commonly ordered blood diagnostic tests, all without the need of a syringe” – was in fact “whopping false.”

He recounts that he began to realize his mistake when he read the Wall Street Journal piece. He resumed his investigation and came to the following conclusion:

“As much as I’d like to say that Holmes lied to me, I don’t think she did. I do believe I was misled—intentionally—but I was also culpable, in that I failed to probe certain exasperatingly opaque answers that I repeatedly received.“ 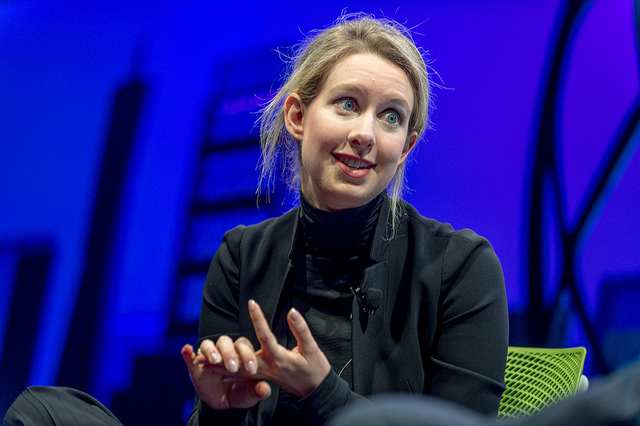 It is absolutely unusual for a journalist to so openly and honestly acknowledge a mistake they made in an article.

But beyond that, I draw two lessons from this episode:

We Should All Be Amateurs

Why We Should Not Be Afraid Of Failure