Researchers from Johns Hopkins University (Baltimore) have found that, when individuals take the time to learn what’s possible to ignore, they process difficult information faster.

Their conclusion contradicts the results of previous studies which had shown that trying to ignore distracting information is counterproductive.

In fact, people who learn to ignore irrelevant information are slowed down at first but then improve their visual search performance over time. This is a very important skill for professionals such as radiologists and airport baggage screeners. 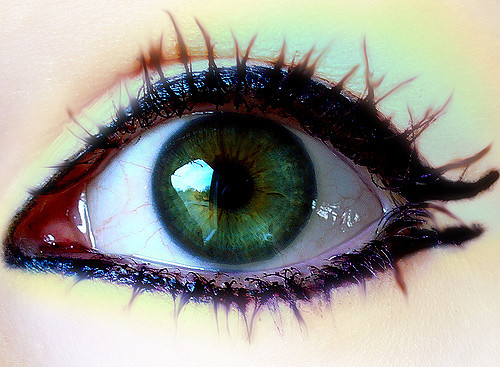 To reach this conclusion, the team at Johns Hopkins University asked participants to find specific letters among many letters of different colors displayed on a computer screen.

Participants who were told to ignore one color had a slower reaction time at first but became much more efficient, after about a hundred trials, than participants who weren’t given the same indication. As a matter of fact, the more information participants could ignore, the faster they were able to find the targeted letters.

The researchers stated that,

“The ability to ignore is a key part of the ability to pay attention. […] Attention is usually thought of as something that enhances the processing of important objects in the world.

This study, along with some recent work in which we measured brain activity while subjects responded selectively to stimuli presented in the midst of competing stimuli, highlights the importance of active suppression of those competing stimuli. It’s what I think of as the dark side of attention.“

Even though the Johns Hopkins team doesn’t address this point, it seems to me that the role of “the dark side of attention” in cognitive perception is similar to that it plays in visual perception.

Indeed, it is because we ignore some pieces of information – since they don’t fit our beliefs, life experiences and/or interests – that we emotionally focus our attention on certain stimuli. In perception as in vision, ignorance is critical for our ability to focus our attention.

Strong opinions are like visual tunnels: They eliminate all competing stimuli in our perceptual process.

In Defense Of Risk-Taking

Is It Necessary To Suffer To Be A Better Leader?