A reason to hope for the press?

A few days ago died Arthur Sulzberger Jr., Publisher and then Chairman & CEO of The New York Times for 34 years. The lengthy obituary which was dedicated to him by his newspaper cites an interview he gave during his retirement in which he promotes a very interesting vision of journalism:

“I think that paper and ink are here to stay for the kind of newspapers we print. There’s no shortage of news in this world. If you want news, you can go to cyberspace and grab out all this junk. But I don’t think most people are competent to become editors, or have the time or the interest. You’re not buying news when you buy The New York Times. You’re buying judgment.” 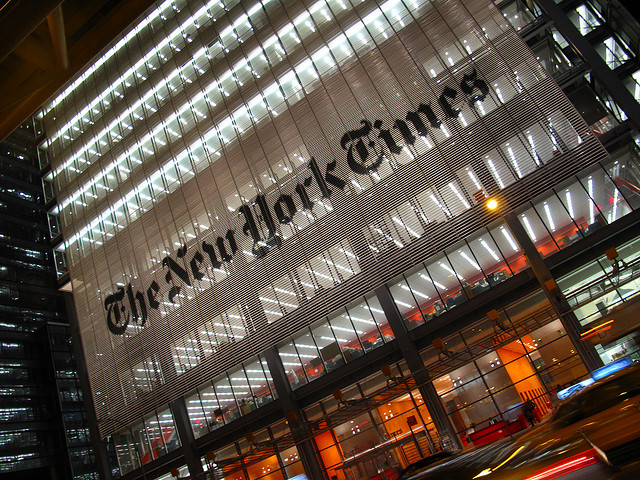 I have often promoted the same idea on Superception and am glad to see it highlighted by Arthur Sulzberger Jr.

The Management Lesson Of Joe Biden