An extraordinary quote from JFK describing his relationship with Theodore Sorensen, his ghostwriter and special adviser, defines what all communicators should be.

Kennedy said that Sorensen was his “intellectual blood bank”. 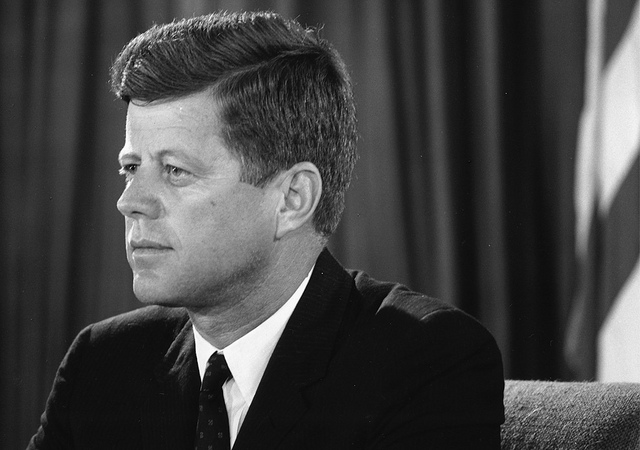 In the special relationship they have to establish with their boss – be they business or political leaders -, communicators should play a role that goes far beyond the definition and implementation of the communication strategy of the organization led by their boss.

Whether the latter asks explicitly or allows implicitly, communicators should be their coach on all aspects related to the perception that their personality, actions and words generate within their internal and external audiences. It is well known that we are in the worst position to assess the image others have of us. This is even more difficult for a person who holds some power because this power creates distance, whether they like it or not, between themselves and the people who surround them.

Communicators must also act as provider of ideas to their boss – this is the role that JFK refers to in his statement. Communicators must absorb all trends of the society that influence how public perceptions are changing. When ghostwriting speeches or documents, they must offer thoughts that will complement – or at least challenge – their boss’s reasoning. JFK understood that a ghostwriter who is just a copyist is of little value.

These missions are part of what makes the job of communicator so intellectually exciting.