The New York Times recently reported on the management problems created by a leader who was hired to “remake Twitter’s culture.”

In his first meeting with his team, Dantley Davis explained that Twitter was too nice and he was there to change it. He “asked employees to go around the room, complimenting and critiquing one another. Tough criticism would help Twitter improve, he said. The barbs soon flew. Several attendees cried during the two-hour meeting.”

While it’s true that Twitter has always been slower than its competitors to launch new features, the decision to hire Dantley Davis quickly proved counterproductive.

His aggressive behavior towards employees led to several investigations by the human resources department. Twitter cofounder and CEO Jack Dorsey was warned that many people were leaving the Company because of Dantley Davis’ management style. Yet Dantley Davis was promoted, employee dissatisfaction being considered by the Company’s leadership as “the cost of shaking things up.” 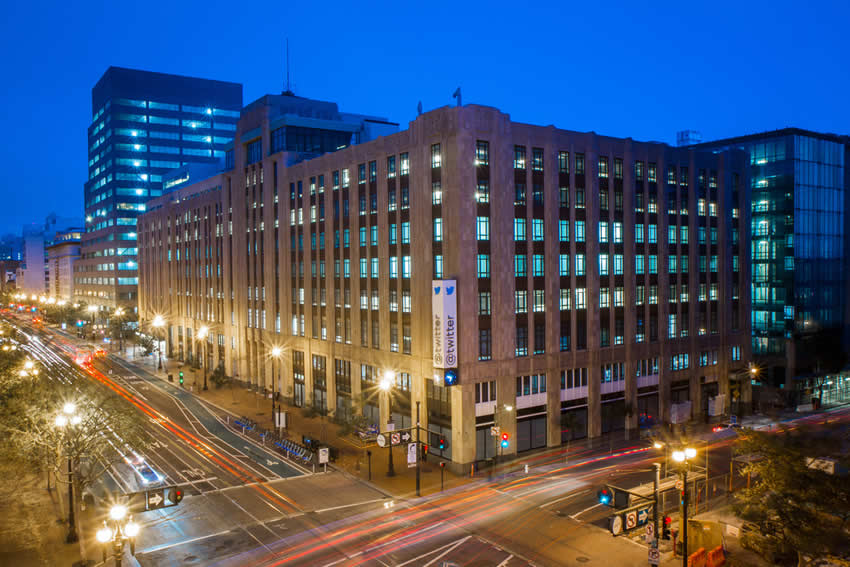 Twitter had always promoted its collaborative mindset to attract talent, but the climate of fear created by Dantley Davis didn’t live up to that promise. For example, “he quickly criticized, demoted or cut workers, […]. When employees were let go, he and other managers sometimes followed their departures with emails to the staff remarking on their poor work. Many employees feared they would be next on the chopping block.”

Undoubtedly, mental health issues aren’t a priority for Jack Dorsey. This is all the more surprising given that this issue has taken on even greater importance during the lockdowns resulting from Covid-19. A survey conducted by Robert Half shows that 44 percent of employees feel fatigued at work (up from 34 percent in 2020). 31 percent of American employers say that their workers’ mental health is having a severe or significant financial impact on their company (up from 20 percent in 2020). However, the same survey reveals that 72 percent of employers believe that stigmas associated with mental health prevents people from seeking help.

It’s a huge mistake to try to change a Company’s culture by destroying its previous one. Indeed, by confronting an existing culture, leaders like Jack Dorsey and Dantley Davis aren’t only objecting to outdated processes. They are demeaning human beings, whose performance and well-being they are thus putting at risk.

A corporate cultural change should be conducted in an evolutionary and inclusive manner. Leaders who proceed otherwise don’t want to change the values of their company and the behaviors that reflect them. They just want to impose a dogma. This approach can produce visible results in the short term. But the invisible damage it generates over time is always much greater.