How To Cut The Gordian Knot Of Facebook And Democracy?

Mark Zuckerberg’s historical responsibility is commensurate with his company’s success.

An audit conducted by lawyers and civil rights experts chosen by Facebook is highly critical of the Group’s handling of issues of freedom of expression, election manipulation, and non-discrimination.

This audit, made public a few days ago, is yet another demonstration that it is impossible for social networks to combine total freedom of expression, content moderation and maximization of their profitability:

This third option corresponds to the situation we are currently experiencing on Facebook and, to a greater or lesser extent, other social networks1.

The monetization of those platforms relies on the time spent on them by Internet users, which depends on the promotion of the most emotional content. Fear and hatred foster virality, while too often political reasoning leads to boredom: Each word of indignation added to a tweet increases the number of retweets by 17 percent. To engage people on the social web, simply enrage them.

Moreover, the algorithmic promotion of the demeaning content posted on social networks fuels their monetization but makes content moderation impossible. It also perverts freedom of speech by giving a disproportionate echo to its most harmful expressions. 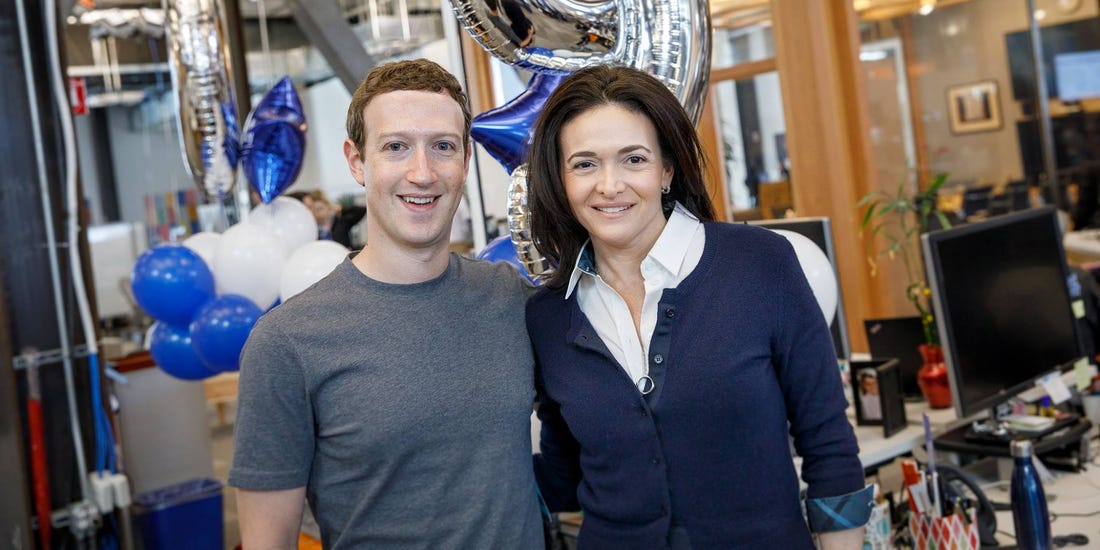 This is why the only way to mitigate the dangerous effects of social networks on democracy is to change the social networks’ business model: As long as the promotion of harmful content will generate profits, it will be impossible to turn those digital platforms into positive – or even neutral – forces for societies.

It is not by chance that the social network companies’ crisis management strategy is designed to always divert attention from the debate on their business model. Indeed, at the same time as the above-mentioned audit was published, Facebook was publicizing the termination of several dozen fake accounts involved in political manipulation operations.

This decision made the headlines even though it was not ground-breaking: Nothing is easier for the digital plotters than to create other accounts to continue their activities. Trying to curb disinformation on social networks by closing fake accounts is like trying to empty an ocean with a teaspoon. Mark Zuckerberg and Sheryl Sandberg may appear to be taking resolute steps, but they are only protecting themselves from more inconvenient decisions taken by others.

The essence of Facebook’s purpose and societal contribution therefore lies in the contradiction between its unquenchable thirst for revenue and the intrinsic harmfulness of its business model. Its unwillingness to sacrifice part of its profitability for the common good leads the Company to increasingly greater compromises with its reputation (by admitting ever greater wrongs in all other aspects of its business) and its principles (by increasingly limiting the total freedom of speech advocated by Mark Zuckerberg).

In this context, the effects of Facebook’s advertising boycott by several hundred brands must be put into perspective: The available data on this initiative show that it represents more a crisis of reputation than a financial disaster. Indeed, Facebook’s top 100 advertisers account for less than 6 percent of its revenues since it has more than 8 million advertisers. However, on July 1st, the advertising investments of those brands on Facebook were down 18 percent from last year. Therefore, this boycott (unfortunately) resulted in a drop of only 1 percent in Facebook’s revenues (the social network, not the company)2.

Ultimately, five stakeholders could play a role in the evolution of Facebook:

In conclusion, two things are clear: No one but Mark Zuckerberg will be able to cut the Gordian knot of Facebook and democracy, and the only way to cut said knot will be to change the Company’s business model.

It is therefore time for Mark Zuckerberg to make Winston Churchill’s maxim his own: “The price of greatness is responsibility.”

1 With the exception of LinkedIn.

2 Data indicating that advertisers that have boycotted Facebook have not experienced negative marketing effects may be more worrying for Mark Zuckerberg.

Book Review: “Top Of The Morning: Inside The Cutthroat World Of Morning TV” By Brian Stelter (2013, 320 Pages)