This biography is superior in my opinion to that written by Jon Meacham about Thomas Jefferson that I had reviewed here.

Jon Meacham is an American journalist and editor.

“Destiny and Power” recounts an extraordinary all-American journey: A young man of good family who decided to join the Army on his 18th birthday after Pearl Harbor instead of continuing his studies, who became the youngest pilot of the U.S. Navy, who narrowly escaped after his plane was shot down by the Japanese during his fifty-eighth combat mission, who passed up, after the war, the financial security of Wall Street to learn the oil business in West Texas where he started a business, and who engaged in politics and served as Ambassador to the United Nations, Republican Party Chairman, Liaison Officer in China, Director of the CIA, and, finally, Vice President and President of the United States. 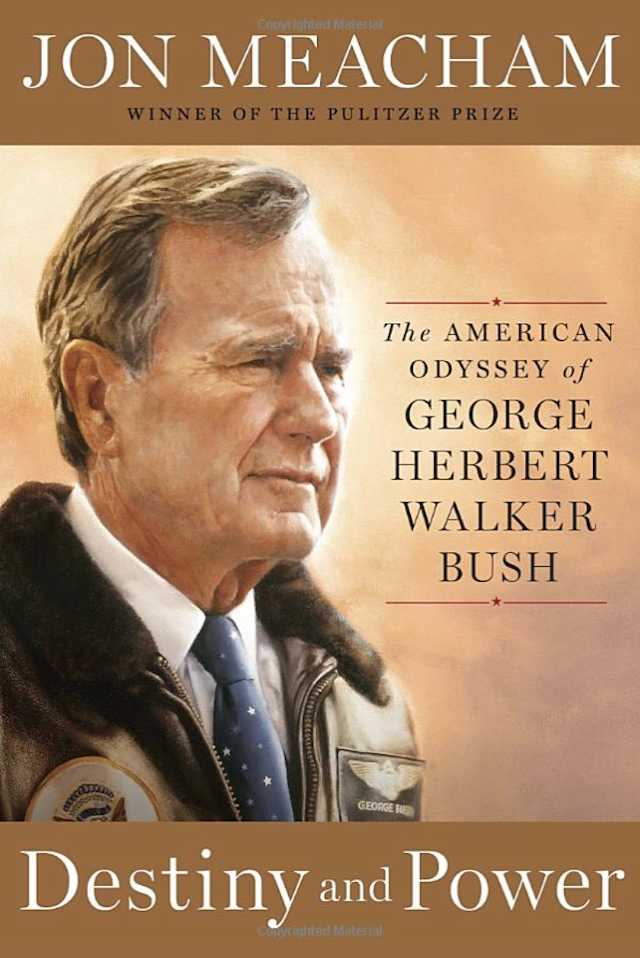 As usual with Jon Meacham, this book is extremely comprehensive. As a matter of fact, the author was given access to George H.W. Bush diaries which provide a unique insight on his life and Presidency.

“Destiny and Power” is well written and objective, even if Meacham can’t hide his admiration for Bush, a man of the highest moral character.

However, the book is heavier on anecdotes than on policy analysis.

The Perception Lesson Of The North Face's Boss