The cost to run a 30-second commercial during this year’s Super Bowl was 5 million dollars.

However, there is a noticeable difference between the respective impacts of TV commercials and social ads on the social web. In my view, it is the same difference as the one between advertising and journalistic content. 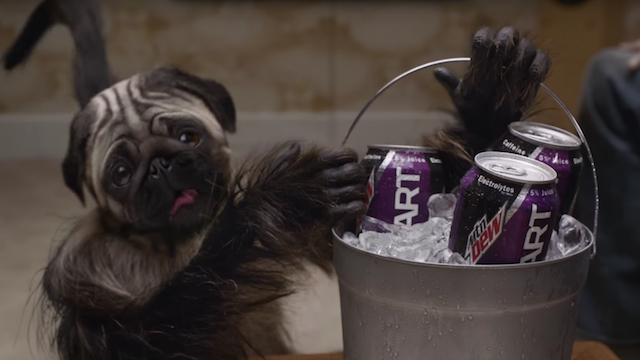 An advertisement doesn’t have the same impact as journalistic content. Indeed, consumers are aware that ads aren’t run because they are interesting in themselves but because brands paid for their placement.

The same logic applies to TV commercials and social ads on the social web: Social conversations about a TV commercial are a reflection of consumers’ interest in it whereas social ad impressions are paid for.

As a matter of fact, we all operate as journalists when we share a news or opinion on a social network. We act as journalists in the sense that we sort out, hierarchize and endorse the information we post online.

Therefore, whenever we share a TV commercial on social networks, we highlight its informative and/or entertaining value and transform it into editorial content. The messenger is the message.

This is one of the reasons why TV commercials still have great value for advertisers in the social age.

To Improve The Quality Of Your Team’s Output, Stop Taking Care Of It