A study conducted in the U.S. by Digital Insight Study, a partnership of the Associated Press and the American Press Institute, yielded alarming results for democracy.

Its main conclusions are as follows: 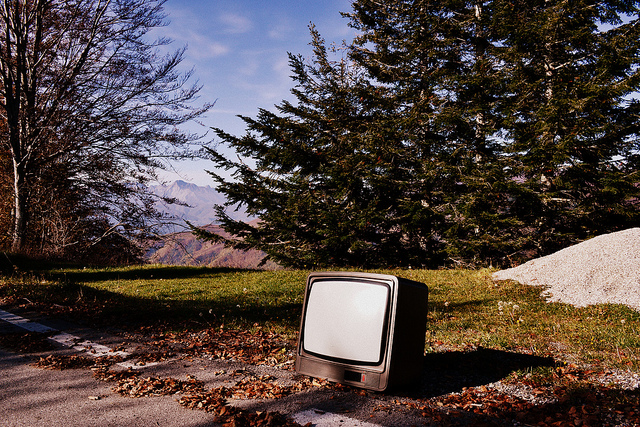 The role of the media in informing and educating citizens is vital in any democracy. This study shows that the citizens’ trust in the media has hit rock bottom, which confirms the analysis I presented in the article “Journalism And The Disinformation Society” that I posted a few months ago.

The results of the Digital Insight Study’s poll were made public the same week as the Pulitzer Prize winners. Prominent among these is a team of the Associated Press whose investigation freed 2,000 slaves in Southeast Asia. All the winners embody the values and the value of journalism.

Ultimately, citizens are willing victims of the very media excesses they condemn. Otherwise, the most ethical media outlets would also be the most popular.

“A country is as good as its press.“

Superception Podcast Ep. 82 - Dominick Quartuccio, Coach, Founder Of The Great Man Within Community And Author Of “On Purpose Leadership“