Two recent events provide me with an opportunity to reflect on what differentiates major news media from their new competitors.

First, the media reacted with outrage when The Walt Disney Company banned the Los Angeles Times from previewing the new Star Wars movie “The Last Jedi” because the Company was unhappy with a Los Angeles Times article about its operations in Anaheim.

Several newspapers (the Boston Globe, the New York Times, the Washington Post…) and film critic associations (The Boston Society of Film Critics, The Los Angeles Film Critics Association, The National Film Critics Society and The New York Film Critics Circle) announced that they would boycott press screenings of “The Last Jedi” and wouldn’t consider Disney films for their year-end awards.

That forceful response led Disney to reverse its decision even though the Company could leverage two factors to address that issue: 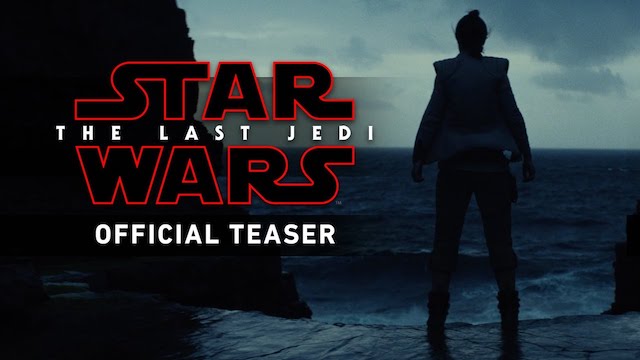 The second event relates to Forbes‘ ranking of the richest Americans. In an article, the magazine revealed that Wilbur Ross, Jr., the current U.S. Secretary of Commerce, overestimated his personal wealth by several billions of dollars in his media statements compared with the public disclosure forms he filed as part of his confirmation process. That investigation questions not only the amount of Mr. Ross’ wealth but also the Forbes journalists’ credulity.

In both cases, the power of the press comes from its intrinsic qualities that distinguish it from those all-digital media outlets that threaten its survival.

As Disney’s reaction shows, the infinite increase of the number of media outlets doesn’t hinder the credibility and influence of the most important news media. Said influence is exerted not only over the general public but also over other media outlets whose content is prompted by their reporting.

The credibility of major news media is largely based on their ability to accurately report the facts and hold everyone accountable, even when they themselves are at fault. Forbes‘ exemplary attitude ensures that its readers will give credit to its next ranking.

In a recent episode of her podcast, Katie Couric recounted that Walter Conkrite gave her the following advice before she took the anchoring job at CBS:

“Katie, as long as everybody hates you, you are doing your job.”

That advice points out what must distinguish major news media from their new competitors (all-digital media, social networks…): The former accept to be hated while the latter seek to be loved.