The Irresistible Power Of Customer Personalization

It is upsetting industry after industry.

Gillette’s share of the U.S. men’s shaving market was 54% in 2016 compared with 70% six years earlier. Dollar Shave Club is significantly to blame for this sharp decline. The startup sends its members periodic shipments of razors and shaving cream for only a few dollars a month.

In the analog era, Gillette leveraged its investment capability, its global supply chain, its relationships with large retailers, and its ubiquitous brand.

In the digital age, the Dollar Shave Club model is very different:

Dollar Shave Club makes substantial savings compared with Gillette but, above all, it offers a more personalized experience to its customers throughout the marketing funnel2. 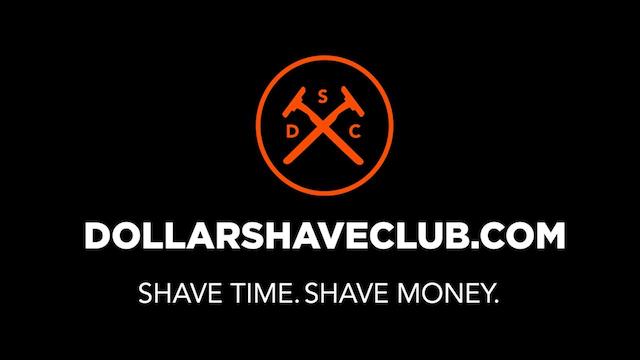 From a strategic standpoint, the most interesting aspect of that story lies in its most spectacular episode: Dollar Shave Club was acquired in the summer of 2016 for a billion dollars by consumer products giant Unilever, a company that was not a player in the razor or blade market.

It would certainly have been more difficult for one of the leaders of said market to risk its margins by completing a major digital transformation through the acquisition of Dollar Shave Club. But their inertia exposes these leaders to an even more formidable danger: The interest of consumers for Dollar Shave Club’s prices, community membership and customer experience simplicity.

In that regard, Siegel + Gale publishes each year a ranking of the “simplest brands” – those that make life easier for their customers – based on a global survey of 12,000 consumers. The simplicity of the customer experience is becoming increasingly important since the world in which we live is growing always more complex. This is why these “simple brands” earn the loyalty of their customers and generate a better financial performance than that of their competitors.

Public companies ranked in the top 10 of the world’s simplest brands have outperformed the stock markets by 433% on average since the creation of that ranking in 2009. It must be said that 64% of consumers surveyed this year say that they are ready to pay extra for a simplified customer experience and 61% are more likely to recommend a brand that offers a simplified customer experience.

Unsurprisingly, Dollar Shave Club tops the 2017 ranking of U.S. brands that dramatically simplify the lives of their customers. As we have seen, the secret to Dollar Shave Club customer experience simplicity is personalization.

Dollar Shave Club is far from being the only startup to leverage personalization to build their business. Indeed, the latest report of the Interactive Advertising Bureau (IAB), the largest digital advertising trade group, sees an irresistible trend towards the emergence of direct brands. 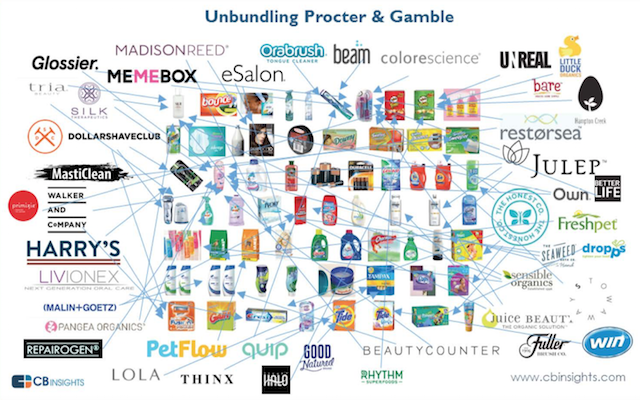 IAB dates the origin of what it calls the Direct Brand Economy to 2010, the year Warby Parker, “the Netflix of eyewear,” was founded. According to IAB, Direct Brands “create value by tapping into a low-barrier-to-entry, capital-flexible, leased or rented supply chains. And they extract that value through a multiplicity of fulfillment models, all of which have a single thing in common: They aim to create a mutually beneficial, two-way relationship between the brand and the consumer, because that interactive relationship throws off the data that is the central competitive element for every other function in the enterprise.” This is why market leaders are no longer protected by their size against the attacks of direct brands.

Most of the established players react by changing their marketing tactics: According to a report published by Salesforce, 95% of Asian, European and North American advertisers use individual data (demographic information, geolocation, interests…) to target consumers.

But far too few traditional brands question their business model. Too often, market leaders consider the digital revolution as a simple lever, not as the fundamental premise of their business model. The consequences of that misconception are dramatic: The number of bankruptcy filings by U.S. retailers, with at least $250 million in liabilities, nearly doubled in 2016, and more than 8,600 U.S. retail stores shuttered in 2017.

Simple Customer Experiences, A Competitive Factor That Is More Decisive Than Ever