The success of a corporate merger depends on criteria that often are much less tangible than expected.

Consulting firm LEK has conducted one of the most comprehensive studies on the consequences of acquisitions: It studied 2,700 transactions carried out between 1993 and 2013. The study shows that only a third of these operations resulted in value creation superior to pre-deal value1 and thus justified the premium paid for the acquisition.

Generally, CEOs who consider a merger or acquisition focus on the tangible elements of the targeted company, such as its strategy, operations, balance sheet and top management.

However, what should matter most is an intangible element: The culture of the target company. In this area, countless statements of CEOs in the media highlight an illusion: That a corporate culture only stems from a company’s activity sector, business model and employee nationalities. In this view, if two companies have these three elements in common, they are supposed to share the same culture. The problem is, these elements define the nature, not the culture, of a company.

A corporate culture is an implicit code of conduct that allows employees to work together. Each culture is unique because a corporation is first and foremost a human community before being a profit-generating enterprise. 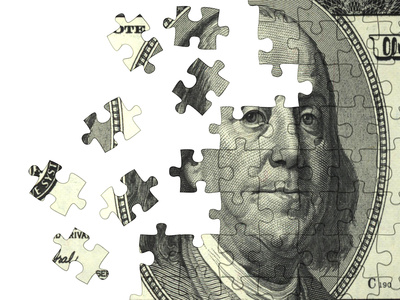 In an article devoted to this topic, I pointed out:

“[French politician] Edouard Herriot famously said that culture is what remains when one has forgotten everything. Applied to a different meaning of the word culture, this quote is still relevant in the business world.

The culture of a company, in fact, is what is left to its employees when they have forgotten everything else: Their skills, the projects to which they contribute, their KPIs…

Regardless of skills, projects and KPIs, culture is the substrate of human relationships within a company. Therefore, it influences its entire business.”

Ultimately, a corporate culture defines its identity and dictates its rules, especially for making and applying decisions. As with any human community, what a company is is more important than what it does. And what it is has a huge influence – consciously or unconsciously – on what it does. Obviously, its activity sector, business model and employee nationalities contribute to the formation of its culture. But the latter goes far beyond these aspects alone.

This is why, during a merger or acquisition, the corporate culture must be the center of attention before, during and after the implementation of the transaction. Indeed, it is the concerned leaders’ ability to translate the intangible into tangible that will determine the success or failure of the deal. CEOs who don’t focus enough on the culture of an entity created by a merger or acquisition risk seeing it go back to the state of nature.

1 13% accelerated value creation and 20% reversed a prior trend of value destruction.

The Ludicrous Management Lesson Of A Google Executive