Book Review: “From The Ground Up: A Journey To Reimagine The Promise Of America” By Howard Schultz (2018, 368 Pages)

In politics, everything is about timing.

Howard Schultz, the first member of his family to attend college, founded Starbucks, which now has more than 28,000 stores and 238,000 employees across the globe. Starbucks has also been recognized for the last twelve years as one of the most ethical companies in the world by the Ethisphere Institute. Howard Schultz is one of the corporate leaders I admire most for his visionary ability, his operational execution (in times of growth and crisis) and, above all, his managerial values.

In “From The Ground Up,” he offers an interweaving of his personal journey, the story of Starbucks, and his political vision for America. This book was supposed to promote his candidacy for the White House.

Said candidacy seems dead on arrival because of three mistakes made by Howard Schultz:

Still, the extremely brutal and sometimes unfair rejection of his candidacy, especially by the media and democratic leaders, is out of proportion. 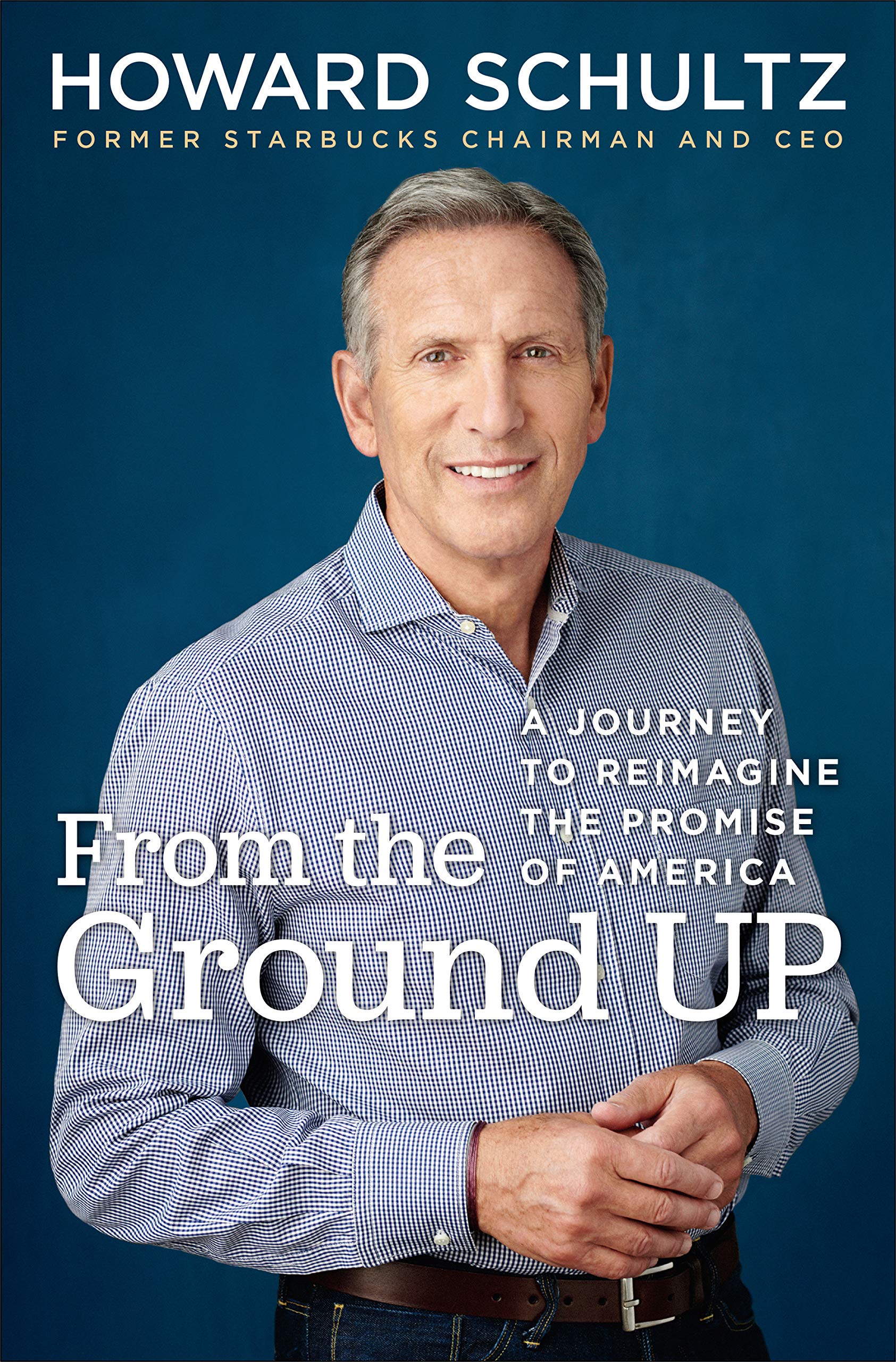 In this context, “From The Ground Up” is thrilling when it covers Starbucks’ history and even more so when it recounts Howard Schultz’s difficult youth. The book is distinctive when the author relates his civic initiatives at the helm of Starbucks and their perceived inappropriateness in both the corporate and political worlds. However, as is the case in his current media interviews, Howard Schultz is less convincing when he must put forth specific measures and proposals to advance his political agenda.

In the end, Howard Schultz’s personal and professional journey is so emotionally powerful and his retelling so honest, including on his own weaknesses and mistakes, that it makes for an excellent book in which, incidentally, Bill Gates Sr., a lawyer and father of Microsoft’s cofounder, emerges as an unexpected hero.

A Corporation And A Nation Share The Same Logic

Simple Customer Experiences, A Competitive Factor That Is More Decisive Than Ever

From The Ground Up, Howard Schultz, Starbucks