No need to introduce Prince, one of the most gifted musicians of his or any generation. Dan Piepenbring is the online writer he had chosen to co-author his memoir.

“The Beautiful Ones” is the unfinished story of how Prince Rogers Nelson became Prince. The collaboration between Prince and Dan Piepenbring was prematurely interrupted by the artist’s death.

As a result, the book is composed of an introduction in which Dan Piepenbring recounts his work with Prince, the unfinished memoir written by Prince, some pictures, writings and drawings from Prince’s early years, and his original handwritten story for the “Purple Rain” movie. 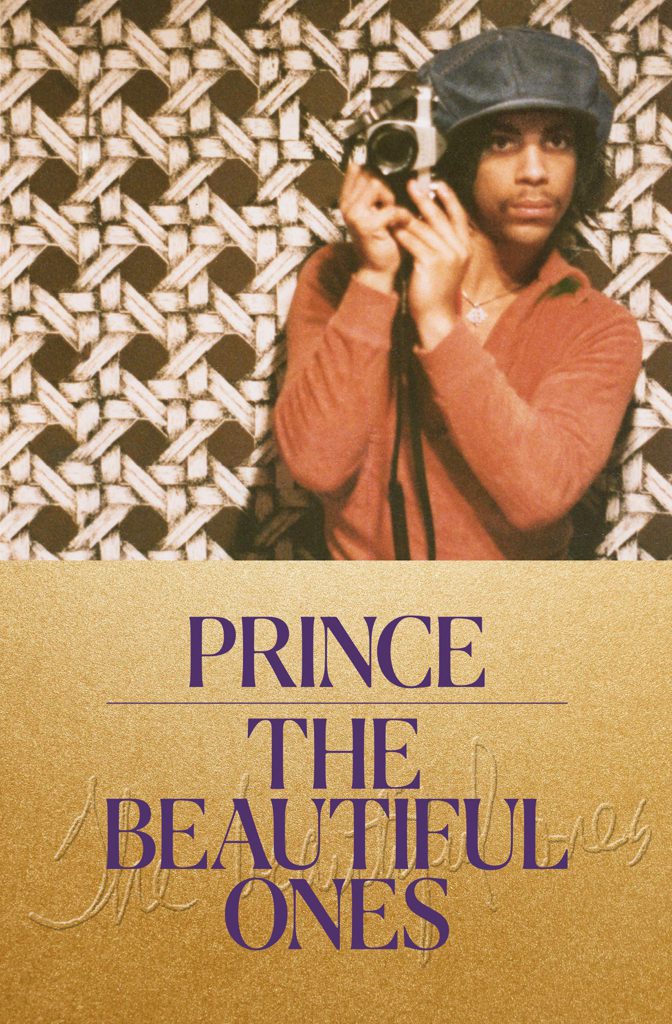 In Dan Piepenbring’s moving introduction, we meet a very human, accessible and funny Prince. But the piece de resistance is the unfinished memoir written by Prince where he recounts his childhood. He tells us about his love for his mother, his admiration for his father, his bout with epilepsy, his experience of racism, and his discovery of music.

Convinced that music is healing, Prince also wanted “to tell people to create. Just start by creating your day. Then create your life.”

The Perception Lesson Of Bill Clinton

Dan Piepenbring, Prince, The Beautiful Ones