In defense of vintage journalism.

A few days ago, a columnist for the Chicago Tribune stood in favor of interviews conducted by email (read here). He regretted that several newspapers recently banned such conversations with their journalists’ sources. The motivation of these bans is to prevent newsmakers from communicating with reporters through excessively formatted answers.

This may seem surprising from a communicator – an email interview being less hazardous than a face-to-face one for the person being interviewed – but I agree with this ban decision. Email interviews should be reserved only for exceptional situations – due to logical or scheduling constraints – that do not allow a “real” interview to take place. 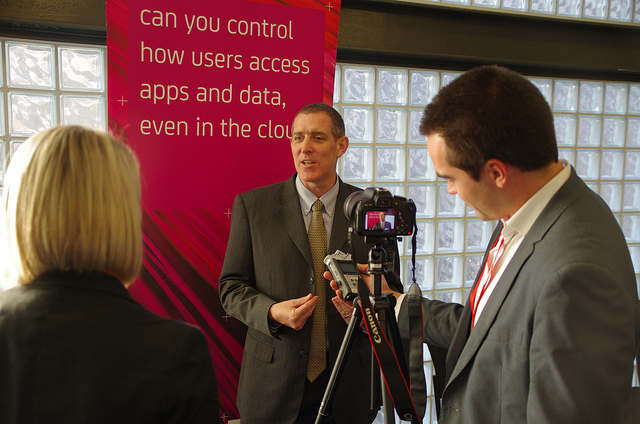 The purpose of an interview is not to be news breaking, using a poor sentence or revelation made by the newsmaker being interviewed. An interview is first and foremost intended to let an individual tell their side of an event or matter of public interest, i.e. share their perception of what they saw or were part of. As such, interviewing requires both a mastery of the subject being discussed and an ability to create human connections. That’s why I have so much respect for interviewers (read here).

Certainly, when it comes to getting the facts right, the email interview has its legitimacy. But then it is more a request for information than an interview per se. This information can feed a report but they do not provide the unfiltered point of view of a newsmaker.

Email interviews could be conducted by these artificial intelligence solutions which produce news reports that increasingly look like they have been written by real journalists. But software lacks what makes the core of our humanity and the richness of interviews in which sources are not silent: Emotions.