The most counterproductive ad of the year.

A few days ago, Tiger Woods won his fifth tournament of the year and became number one in the world again, a position he had lost because of his extramarital escapades after holding it for 281 consecutive weeks.

Nike celebrated his success with an ad that claims “Victory arranges everything” (see below). 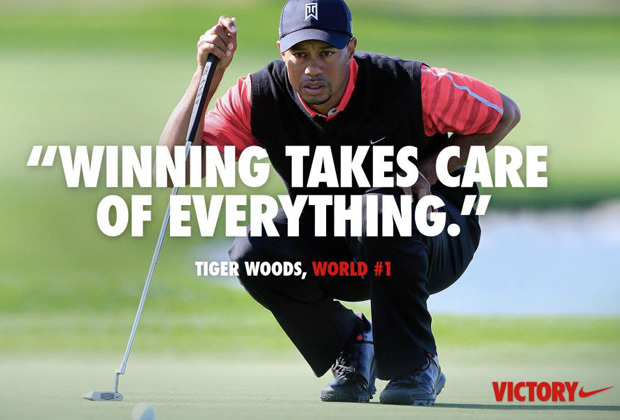 This ad wastes a great opportunity.

First, Nike’s message is inconsistent with its own communications:

Second, this ad leaves out the most beautiful story that Nike should have told: The redemption of an athlete who, after falling to the 58th place in the world, took care of his ego, his body hurt by years of world domination and his game in order to come back from the dead.

This story would have been all the more beautiful since it would have coincided with the announcement of Tiger Woods’ romance with one of the most respected champions in the world, skier Lindsey Vonn.

Nike’s message should therefore have been: Tiger Woods fell because he no longer knew how to love; he rises from the ashes because Lindsey taught him how to love again. 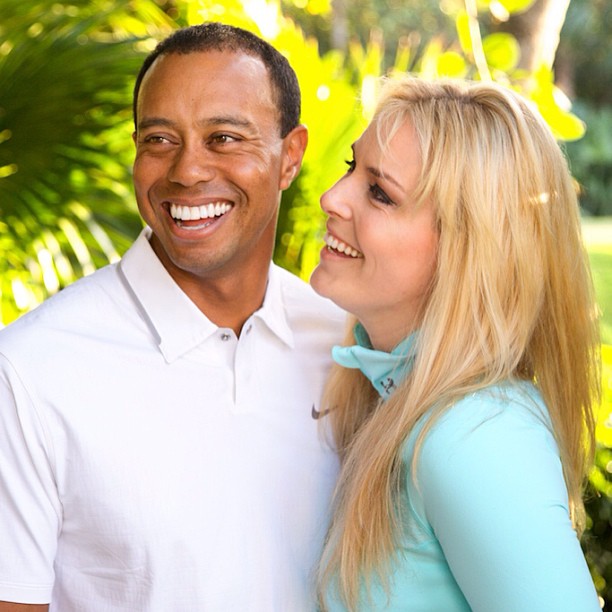 There is only a small problem with my messaging: Lindsey Vonn is under contract with Under Armour, one of Nike’s major competitors.

Is this the reason why such a great marketing opportunity was lost?

Do A Few Talented Employees Make The Difference?