Is the Internet responsible for our irrepressible appetite for voyeurism?

Two stars of the news this week illustrate the development of what I call the marketing of voyeurism.

The first is Miley Cyrus, the teen star of Disney‘s “Hannah Montana” who has recently morphed into a provocative pop sensation. After giving a very sexualized performance at the MTV Video Music Awards, she appears naked in the video for her new song, “Wrecking Ball” (see below).

This video has broken all records on the music video website Vevo on which it has been viewed over 19 million times in a day. At the time of my writing this article, “Wrecking Ball” counts 94 million views on Vevo and 95 million views on YouTube.

The second star of the marketing of voyeurism this week is Anthony Weiner, the former U.S. Representative who resigned two years ago after sending unsolicited pictures of his privates to young women on Twitter. Weiner ran in the Democratic primary for mayor of New York and lost with less than 5% of the vote. After a good campaign start, it was revealed that he had continued “sex twittering” in the months after leaving offices. His campaign then turned into a permanent circus.

Despite (or because of) this, Weiner was the candidate most covered by national and local media, and not often in the best of ways (see this interview for example). At the end of the campaign though, Weiner’s TV ratings were higher than the number of his votes. Ending his run on another self-imposed disaster, he gave journalists the bird after delivering his concession speech (see below). 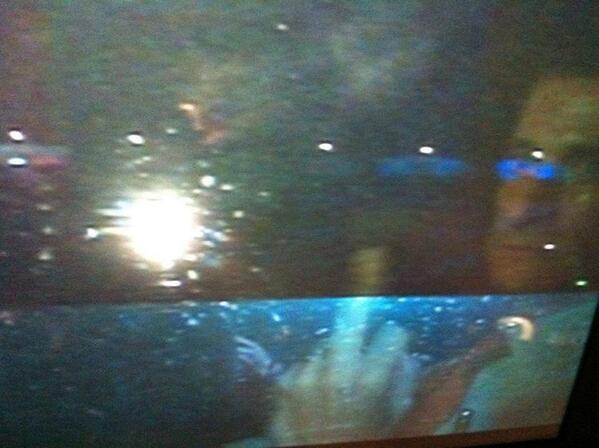 Does the web turn the people who follow these stories into voyeurs? I don’t think so. The Internet allows these people to act as voyeurs but it is not the source of their craving for voyeurism. As Esther Dyson, an angel investor, once said, “the Internet is like alcohol in some sense. It accentuates what you would do anyway.”

In fact, the marketing of voyeurism is not new. From Roman Empire’s circus games to reality television through Barnum’s exhibitions of human oddities, it has always been effective. The Internet only gives a new dimension to the marketing of voyeurism. But it is not responsible for our voyeuristic instincts, nor for Miley Cyrus’s lack of confidence in the quality of her music, nor for Anthony Weiner’s need for attention.