A lawsuit highlights the current contradictions in this area.

Michelle Phan is a YouTube star. Her channel of tutorial makeup videos has nearly 7 million subscribers and substantial advertising revenues. Some of her videos have been viewed tens of millions of times. She has appeared in advertising campaigns for major brands and is even developing her own line of makeup.

The 27-year-old video blogger is being sued by Ultra Records for the illegal use of some fifty of their copyrighted songs in her videos. The company wants her to pay $150,000 for each song that she used without its permission.

The income that Michelle Phan draws from her YouTube stardom puts her in the same position as a brand that would use a song in one of its commercials without the artist’s and producer’s consent. 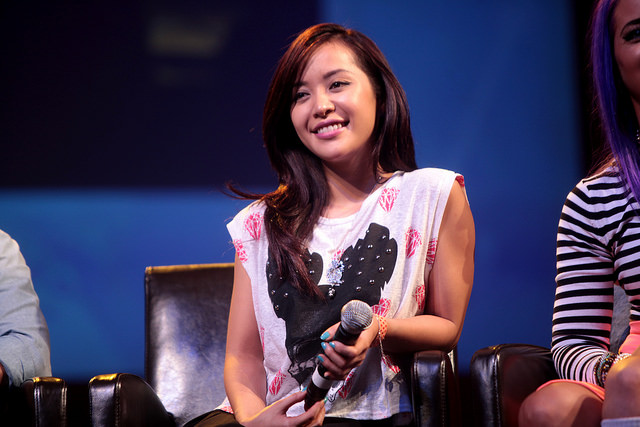 At her level of success, Michelle Phan is supposed to know the most basic rules of the craft – video production – in which she stands out from the crowd. The appeal and, hence, financial success of her videos being partly based on their music, it is logical that the artists and producers be rewarded.

Yet this is not the opinion of all parties involved in this dispute. Kaskade, one of the Ultra Records artists whose music has been used by Michelle Phan, has taken her side on Twitter, writing that “copyright law is a dinosaur, ill-suited for the landscape of today’s media.”

At the end of the day, the application of copyright law to the paradigms of the social web raises a key question – does the exposure of an artist’s work to tens of millions of people make up* for the fair compensation of the copyright holders?

Puppies Are Good For Efficiency...