It could have been a really good book.

Matt Bai is a political columnist for Yahoo! News.

“All The Truth Is Out” explores the causes and consequences of the sex scandal that forced Gary Hart, the front-runner in the 1988 presidential election, to withdraw from the race.

The book mixes investigative journalism on the scandal itself and in-depth analysis on the evolution of political coverage by news media over the last fifty years. Matt Bai’s thesis is that Hart’s scandal gave birth to tabloid politics. 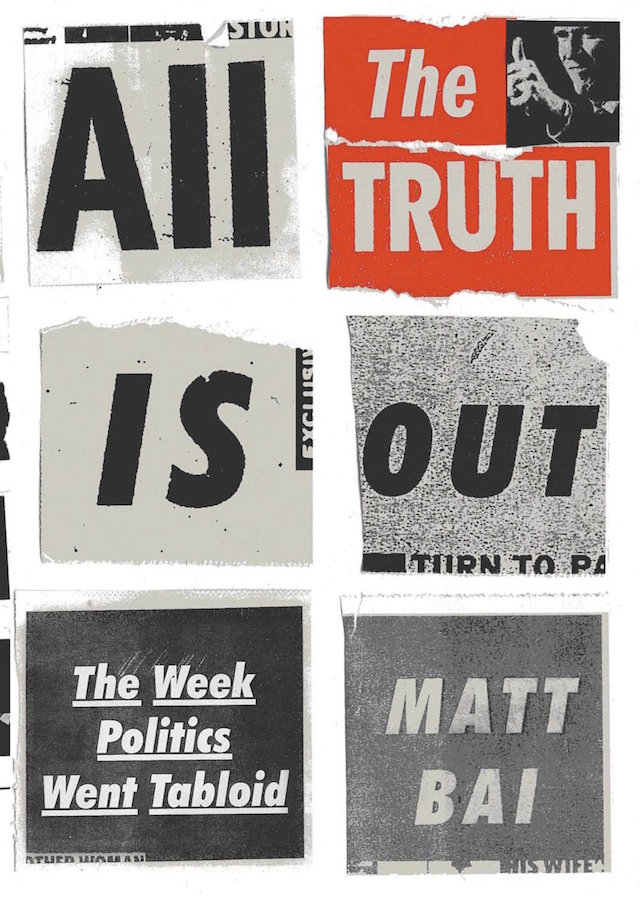 Bai’s investigation is very interesting – especially for news junkies – and his thoughts on the evolution of media are often convincing. That’s why “All The Truth Is Out” could have been a really good book.

I know the work involved in writing a book and I do not like to give poor reviews to the books I read. But, in this case, I think it is justified.

Why Brand And Business Reputations Are Inseparable