That’s the question raised by a study conducted by comScore among a million of Americans.

It reveals that, in December 2015, ad-blocking systems were used by 9.7% of PC Internet users, a proportion that has barely increased (+0.2 percentage points) in the second half of the year. 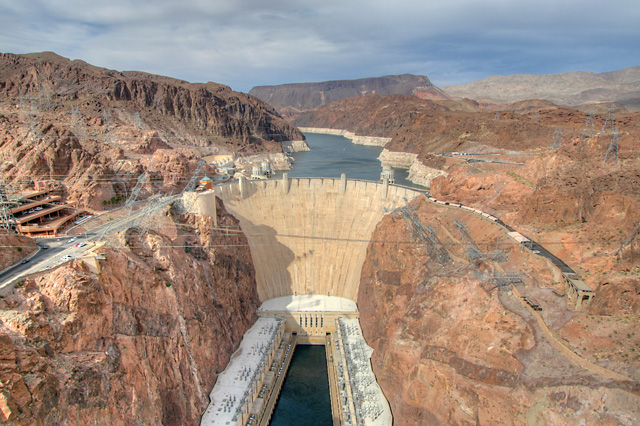 These figures are lower than previously published data. However, the latter mostly came from companies selling ad blocking-related products and were probably overestimated.

I have explained on Superception why I am opposed to ad blocking (read here and here). That’s why I take this study as good news. Still, its findings will have to be confirmed by other independent researchers.

The Decisive Role Of Future Self-Image In Motivation