This book is a wealth of lessons in management. He also inadvertently reveals the final contradiction of Steve Jobs that could weaken Apple in the future.

Walter Isaacson’s book is rich enough in management lessons to feed Superception’s articles daily for at least a month. But the richness and diversity of the world news is such that it would be a shame to spend several weeks on the same topic. That’s why I will try to summarize these lessons in four points: 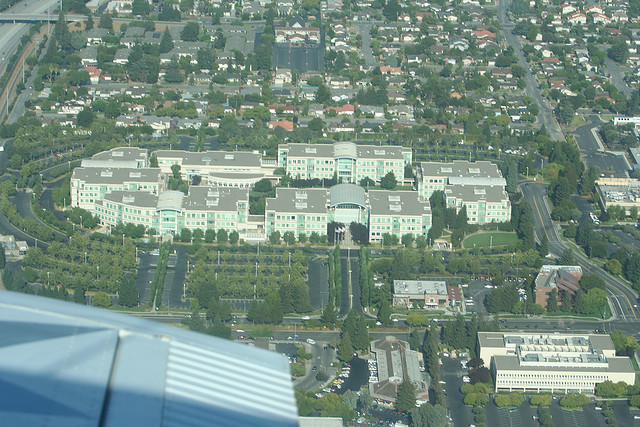 The premium given to products by Steve Jobs brings me to my final thought – “one more thing” as Jobs would have said. 🙂 At the end of his book, Walter Isaacson quotes Steve Jobs as he explains his core principles. Among them, Jobs underlines that the decline of some major IT leaders results from the lesser emphasis put on products during the transition from a product-driven CEO to a sales- or profit-driven CEO. That is funny when one considers that the man Jobs proposed to Apple’s Board of Directors as his successor is no other than Tim Cook. And what does Steve Jobs say about Tim Cook in another section of Walter Isaacson’s book? That his only issue is to not be a product-person!

This is the final contradiction of a leader and a man who has, throughout his life, always seemed to combine opposites.