Journalists Are Human And That’s What Makes Them Credible

That’s what The Associated Press doesn’t understand. The news agency has just updated its charter on social media in an aberrant way. 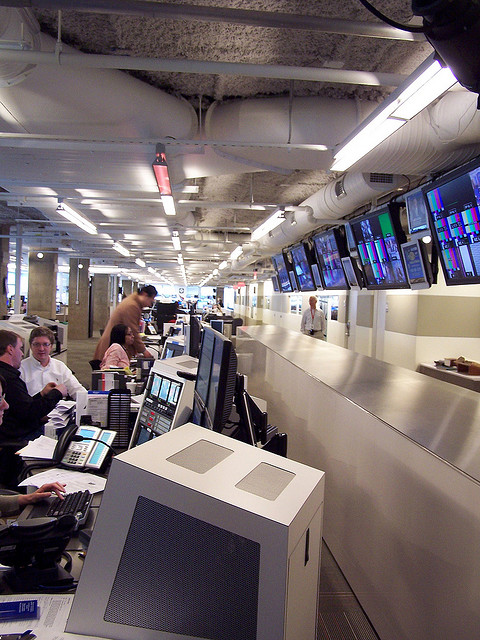 This ruling is stupid for two reasons:

Let journalists free – and us with them!