A study* conducted by Daniel Kreiss, journalism professor at the University of North Carolina at Chapel Hill, reveals that each tweet published by Mitt Romney at the end of his presidential campaign had to be approved by no less than 22 people!

Caitlin Checkett, the campaign’s digital integration director, explains in the report that: “Whether it was a tweet, Facebook post, blog post, photo—anything you could imagine—it had to be sent around to everyone for approval. Towards the end of the campaign that was 22 individuals who had to approve it. … The digital team unfortunately did not have the opportunity to think of things on their own and post them. … The downfall of that of course is as fast as we are moving it can take a little bit of time to get that approval to happen.” Zac Moffatt, Romney’s digital director, humorously describes the campaign as having “the best tweets ever written by 17 people.”

On the other side of the political spectrum, Kriess highlights that “Obama’s campaign had much greater ability to respond in real time to unfolding commentary around political events given an organizational structure that provided digital staffers with a high degree of autonomy.”

This story raises the question of the profile and role of community managers. 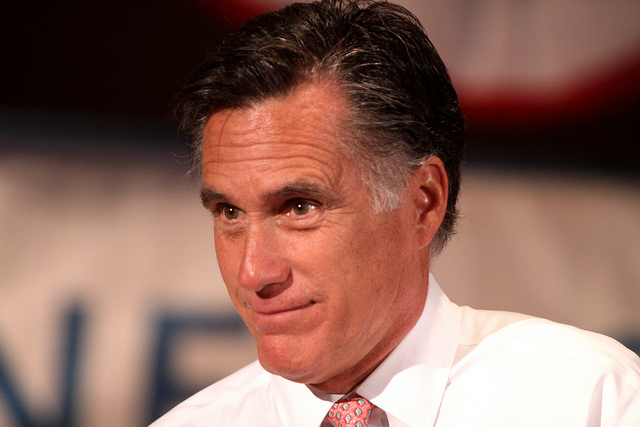 In communications departments, press officers are those who best master corporate and marketing messages. Indeed, they communicate these messages live while other communications professionals communicate in a time-delayed manner. Press officers must convince journalists of the relevance of their arguments in live conversations with them. They work without a net and can’t have an imperfect knowledge of their company’s messages.

Other communicators – whether they produce content for a website, brochures or internal media, they organize external or internal events, they create advertising or marketing campaigns – communicate in a time-delayed manner: The communications programs they create and produce are usually reviewed for quality, accuracy and relevancy before they are presented to their respective audiences.

Today, what is at stake with community managers is that they are mostly selected for their knowledge of the social web when they should be at least as much for their knowledge of their company’s communications strategy and content. Community managers, like press officers, communicate live: They must be able to act in real time when their company can create a positive buzz on the Internet or, conversely, when it is spoken poorly of.

I regularly explain to my teams, marketing service agencies and students that the mastery of digital media can’t compensate for a lack of qualification in communications strategy and messaging.

Unfortunately, too many digital native communicators have too little interest in communications strategy and content development. Our generation’s duty is to convince them that communicators are content creators.