Today I am taking a look back at your favorite Superception articles of 2014 and mine.

Here are your five favorite articles (measured by how many visits each received): 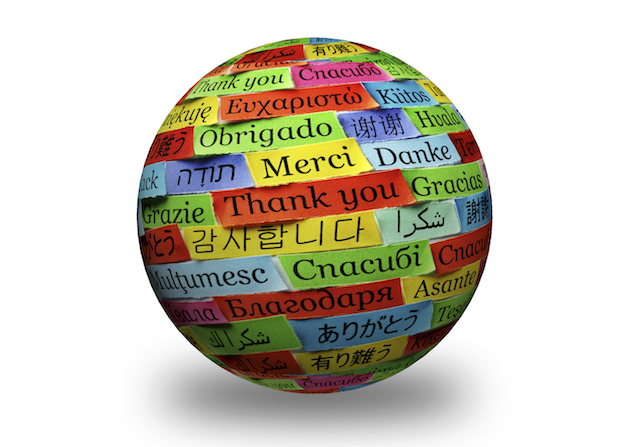 And mine (by decreasing order of preference):

The review of Superception’s 2014 French articles is accessible here.

After another year of Superception activity, I take this opportunity to thank all those who follow my reflexive wanderings.

Superception’s traffic has increased by 70% in 2014 over the previous year:

Have a safe new year’s eve and happy New Year to you all!

Is Culture What Remains When One Has Forgotten Everything?